We reach a point in early spring when I become utterly distracted by FLORA. With rare exception, my vision narrows somewhat & I lose focus for all but spring flowers.

You’ll forgive me, won’t you? 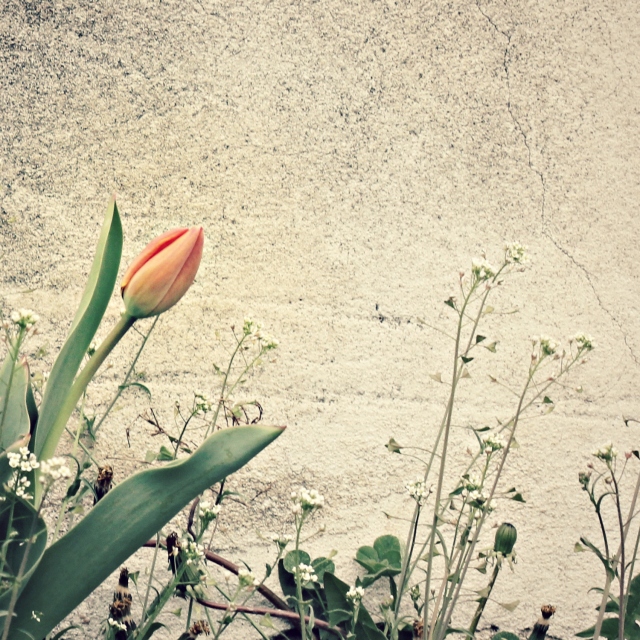 A forgotten stand of tulips in among the weeds like a misplaced beauty queen.

The common loon is our state bird in Minnesota. But, while common on northern lakes, you almost never see them in the city. Occasionally, they make fleeting cameo appearances on Lake Nokomis as they migrate north and they always steal the show.

I look for this stand of pasque flowers to emerge in early spring. They seem to appear one day from nothing, covered in soft downy hairs that catch every drop of sun.

These cheerful yellow chairs struck me. They seemed a little out of place in the drab surroundings. But when they appeared at the first hint of spring, they spoke of a universal imperative to get outside. To sit in the world & drink it all in.

I do believe I prune the buds off our forsythia every year and miss having my own yellow cloud. Happily, my neighbors aren’t so foolish.

More yellow flowers. The dandelions remind me of childhood and simple joys. Zola makes bouquets and braids their stems and delights in their abundance.

Deep inside, I know these feelings, too. 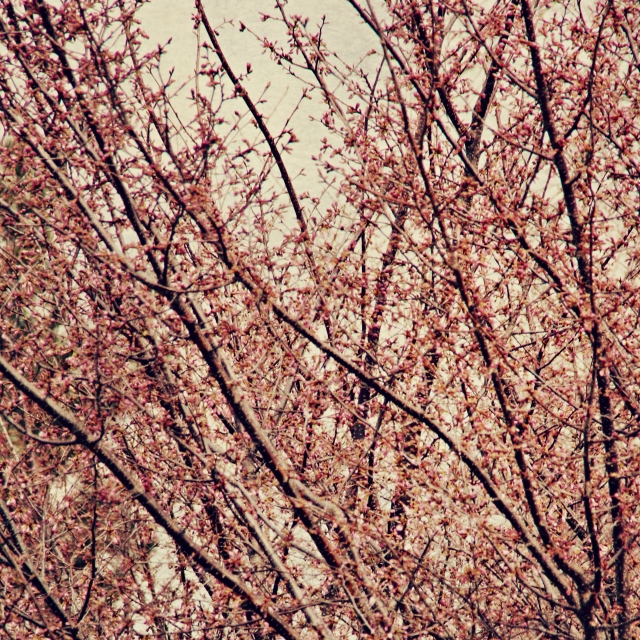 A riot of life unfolding, awakening, celebrating. All senses are alive, bombarded with color, the feel of the sun and the breeze and the sweet perfume of flowers everywhere.